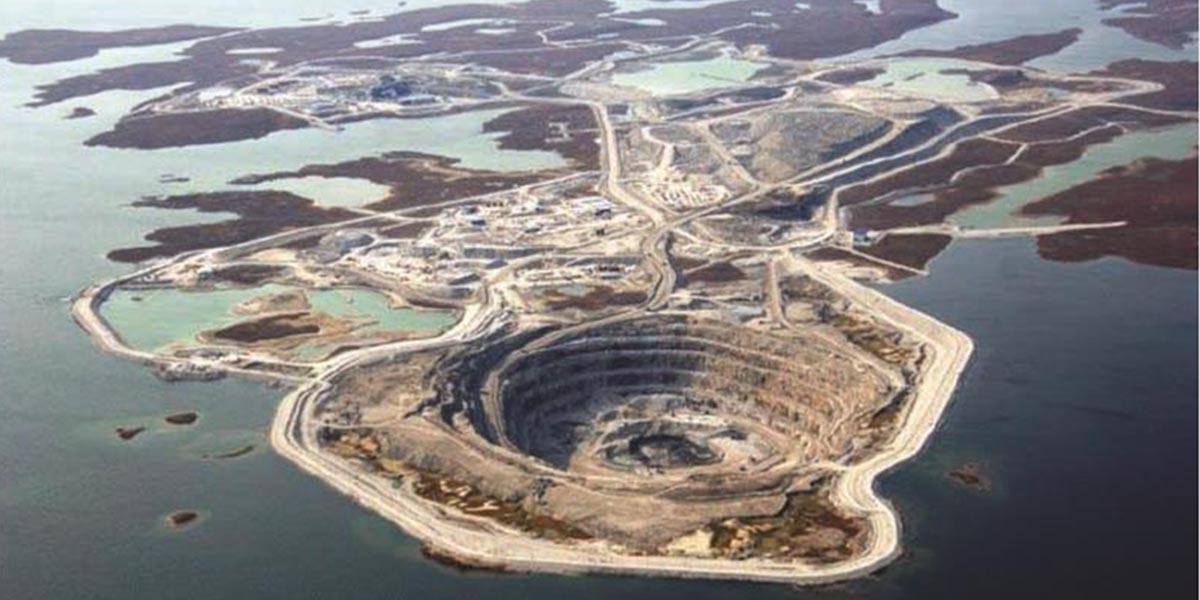 Diamonds in Angola, a potential of 1 billion of carats

The expert also added that the number could reach 1.5 billion carats if further studies on the coun-try's potential were conducted. The study allowed to divide the Angolan territory into four areas with different potentials. Geologists have concluded that most of the kimberlites discovered in the country are in northeastern Angola and belong to an area called "open territories", where they are exposed to the air and are visible. In 2016, 9 million carats of diamonds were mined in Angola, in-cluding 7 in the Catoca mine.