In the Aqva & Co laboratory, the craftsmanship combines the use of the most modern technologies for the production of precious objects to the customer's taste.

Each piece of jewelry is generated by thought in order to be entrusted to the tools that during dif-ferent processing phases , will make it concrete. Through the use of a cad-cam software, specially developed for the jewelry sector, it is possible to obtain a virtual drawing of the object that will be created.

A high quality 3D design gives the opportunity to think about any changes or to approve the work before the final realization. Then we proceed to create a model using a laser prototyping machine. During the final phase, the artisans finish the object and apply manually the stones, ensuring the uniqueness of the product.

The meticulous craftsmanship of the goldsmith and the technological innovation merge to give life to high quality jewels, where no detail is neglected and whose value is distinguished by high quality standards and refined precious materials.

From the single buyer to large and small retailers, from the personalized item to our jewelry lines; we work for those who, like us, want to make the difference.

From the idea to the jewel...

Testimony of a client

I chose to ask to the Aqva & Co laboratory for the realization of my graduation ring: an object that I have imagined for long time and designed according to my desires. The expectation I had of my jewel was maximum; no detail was overlooked when they asked me how I wanted it and they meticulously showed me the various possibilities of realization.They , immediately draws sketch that gave me the opportunity to see what would have been the final result .After a few days I was able to see a three-dimensional ring design, so detailed that it felt like I could already wear it on the computer screen . During the construction phase , they allowed myself the luxury of choosing personally the stone to be set: a breathtaking emerald between a lot of emeralds that left space only for the embarrassment of choice. At least, it was just anxious waiting and then immense amazement. My ring, is a masterpiece of goldsmith art, a came true! Thanks again, Aqva & Co. 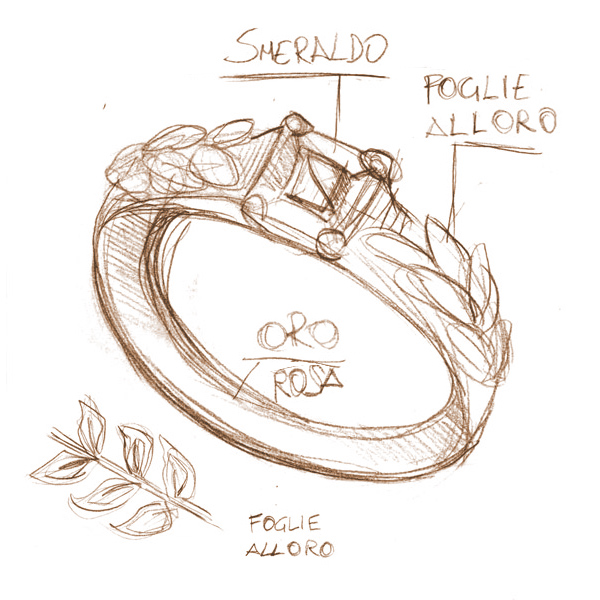 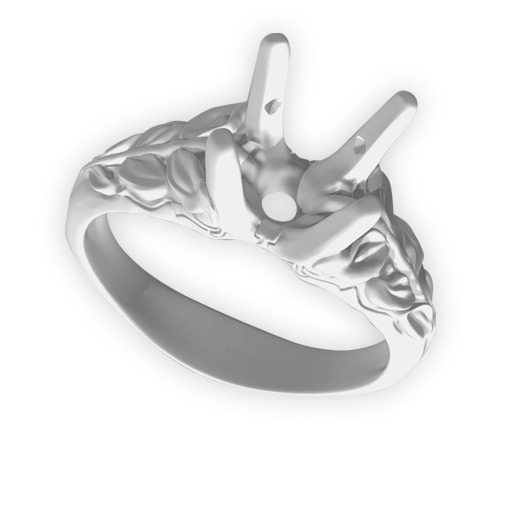